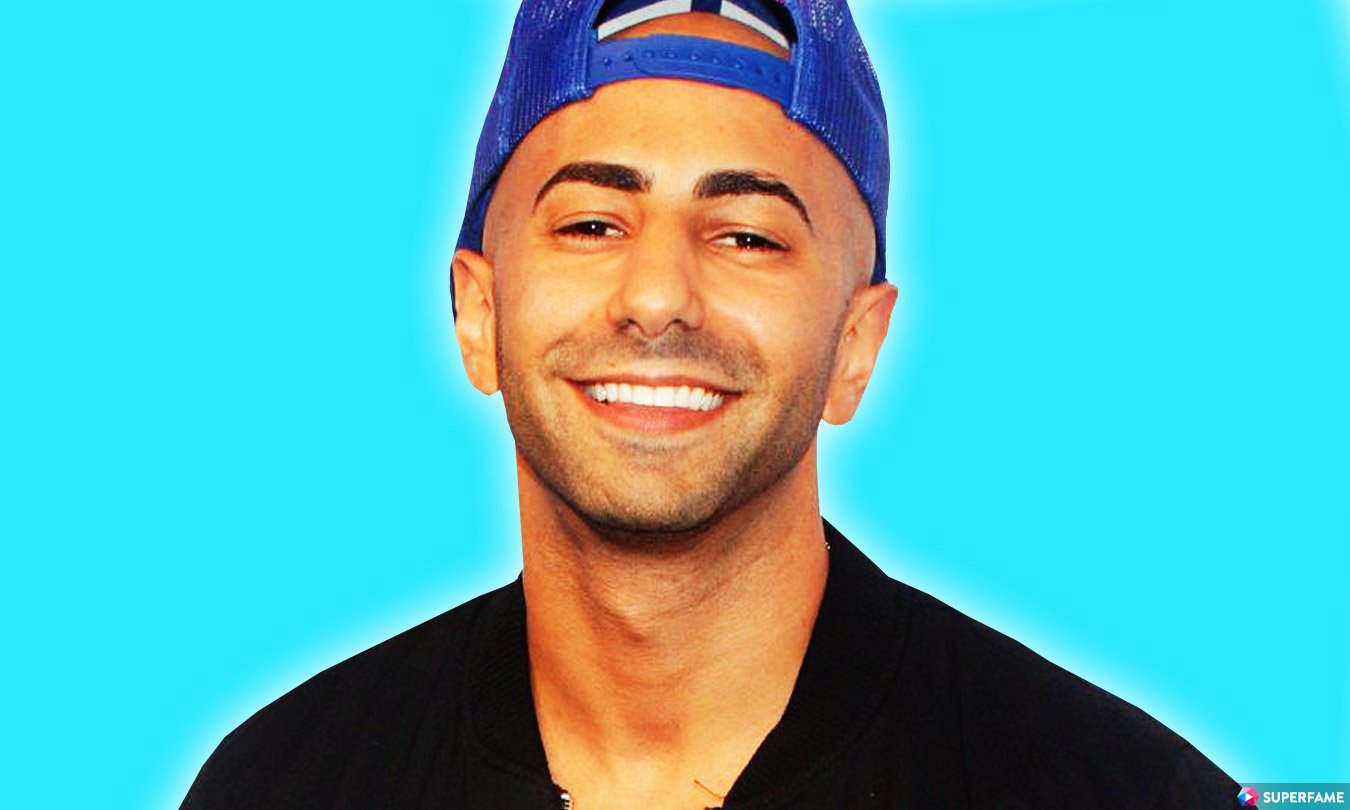 Yesterday, LeafyIsHere slammed fouseyTUBE in a new rant video. This is the second such video he has made about fouseyTUBE this week. This rant video is just some of the continuing fallout from fouseyTUBE's recent crusade against YouTube drama channels. Part of this crusade included creating a fake fight video with fellow YouTuber RiceGum, which many called out as fake, including the big 3 news channels. This wouldn't be the first time fouseyTUBE faked pranks, however, and in fact he made a video exposing his own fake pranks shortly after calling out drama channels.

In the video, LeafyIsHere criticizes fouseyTUBE for many things, including comparing himself to Gandhi and Martin Luther King Jr, as well as calling himself the Tupac of YouTube. He also says that both RiceGum and fouseyTUBE faked this fight merely for money, views, and subscribers. He also says that fouseyTUBE is experiencing a "mid-life crisis" and called him narcissistic. Leafy also says that the final straw was fousey's recent video, where he visits a fans with cancer. Leafy suggests that fousey only visited the cancer-stricken child in order to make himself look better.

Many other YouTubers have called out fouseyTUBE as being a "hypocrite" and a "liar," with many crediting fouseyTUBE with destroying the entire genre of pranks on YouTube, because he popularized fake pranks, and other channels had to start faking pranks too to keep up. Although there was relatively little backlash against fouseyTUBE, as more and more big YouTubers have spoken out against him, the hate against him has grown in the past few days.