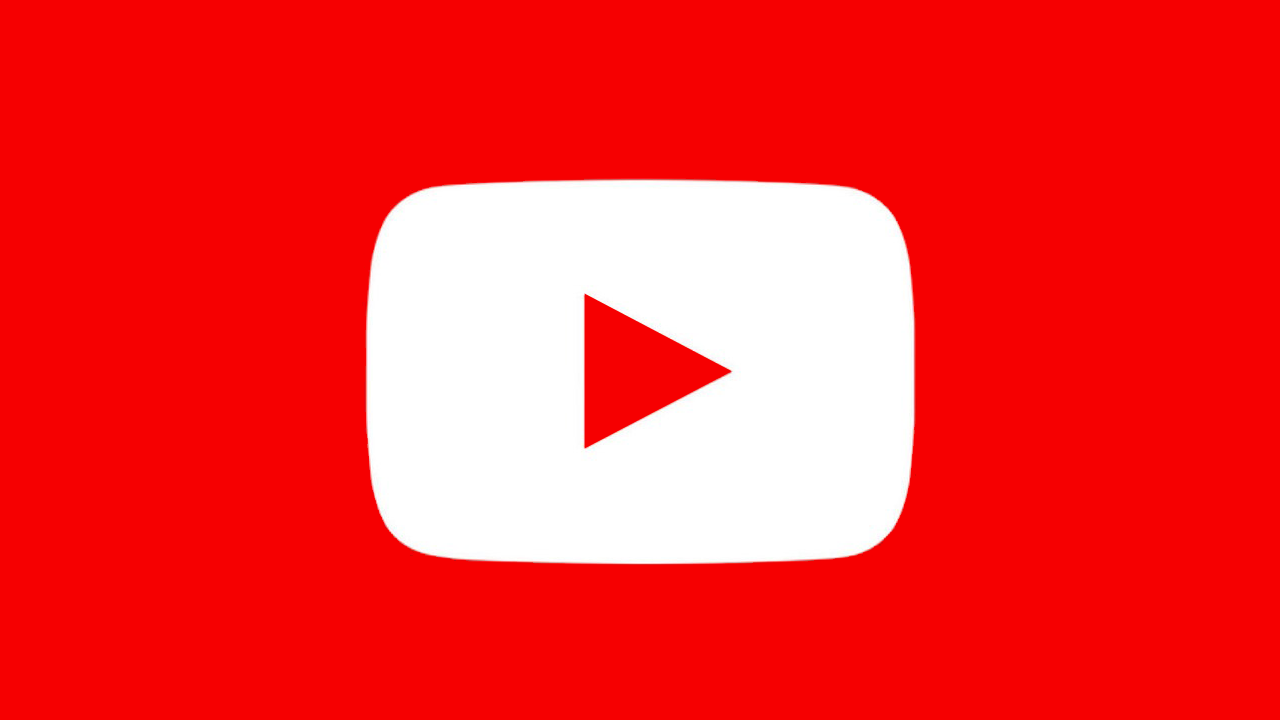 Yesterday, highly popular YouTuber LeafyIsHere, who has more than 4.2 million subscribers as of the time of writing, uploaded a video titled "THE YOUTUBE RANT (I'm Getting Banned off YouTube)." In the video he proceeds to criticize the YouTube management for their disastrous policies, particularly the changes put in place just a few weeks ago to combat harassment. This is a controversial topic which has been largely ignored after the initial uproar.

When these changes were first introduced, many YouTubers raised concerns about the vague and all-encompassing language used in the policy change, which could be used to limit freedom of speech on the website. The policy defines harassment with phrases like "Making hurtful and negative comments/videos about another person" and "Abusive videos, comments, messages." These are very generalized and can be applied to many different situations, which is, as Leafy points out, precisely what is happening now, which has lead to many smaller YouTubers being banned. Leafy should be very concerned because his channel content revolves around "roasting" other YouTubers, which seems to be a clear violation of the policy.

Not long after the new YouTube policies came into place, many smaller YouTubers (With only a few thousand subscribers) have been affected by these rules, including Burkinator, MamaMax, BDTV, ElvisTheAlien, and many, many more. These YouTubers all received strikes against their channel and had videos removed under these new policies. Some even had their channels completely removed because someone reported all their videos. The common theme with all these channels was that they put out videos criticizing or poking fun at larger YouTubers. BDTV had his channel removed because he allegedly did not have permission from certain people in his videos to upload them. If YouTube users can be banned simply for having people in their videos without explicit permission, then thousands of YouTubers will be at risk. Where does that end? Can gaming YouTubers be banned for showing a multiplayer game without the permission of the other players in that game? YouTube has set an extremely dangerous precedent for dealing with "harassment" on their website.

LeafyIsHere criticized YouTube's policies in his video, saying that it seems if a YouTuber has an unpopular opinion, their video is slated for deletion. Larger YouTubers like LeafyIsHere remain mostly untouched, possibly because of the ad revenue YouTube earns from more popular YouTube videos. Leafy also says although there are many YouTube users who do go too far, content that's simply done for the sake of entertainment and not to hurt people should be allowed to remain.

Some fans speculated that if YouTube continues along this path, of censoring entire sections of their community, they may soon lose market share to other video sharing services. This is just the latest scandal that rocked the YouTube community, after the company faced criticism for unfair copyright strikes against many YouTubers.