Hackers Fail to Follow Up on Pokemon GO Threat 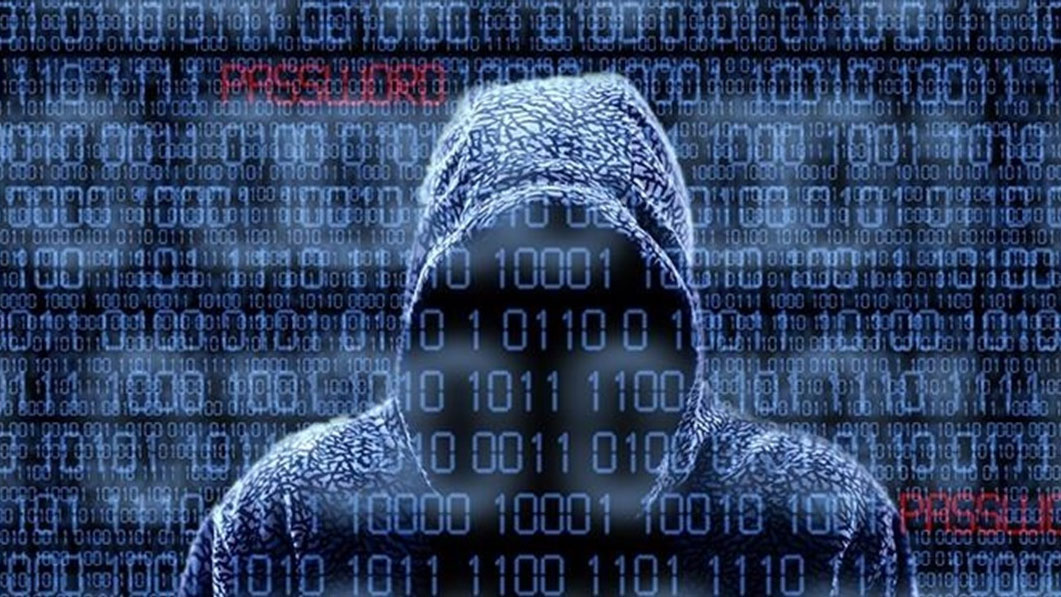 In an interview with Keemstar on DramaAlert, the leader of PoodleCorp, XO, claimed that the group was planning to take down the Pokemon GO servers for 24 hours straight on August 1st. However, August 1st has now come and gone, with no indications that the servers went down at all. All indications are that the group intended to DDoS the servers, but was unable to, for some reason. The group's Twitter's pinned tweet still reads "August 1st #PoodleCorp #PokemonGo" and the last retweet by the account is from XO, saying "having a bite to eat before we take pokemongo offline."

While PoodleCorp's intentions to take down the servers of Pokemon GO are clear, what is not clear is why they were unable to accomplish this goal. After all, this is not the first time PoodleCorp has attacked major game servers, as their website proudly boasts, they DDoSed the League of Legends, Battle.net, and Pokemon GO servers in the past. Perhaps a technical issue with the group's botnet prevented this attack, or the game's developer planned and prepared for the attack, as they had weeks to do so.

We have not yet seen a statement from PoodleCorp on the matter, but we are expecting an explanation soon, as the group will now be in damage control mode, trying to defend themselves after failing to deliver on their promise.