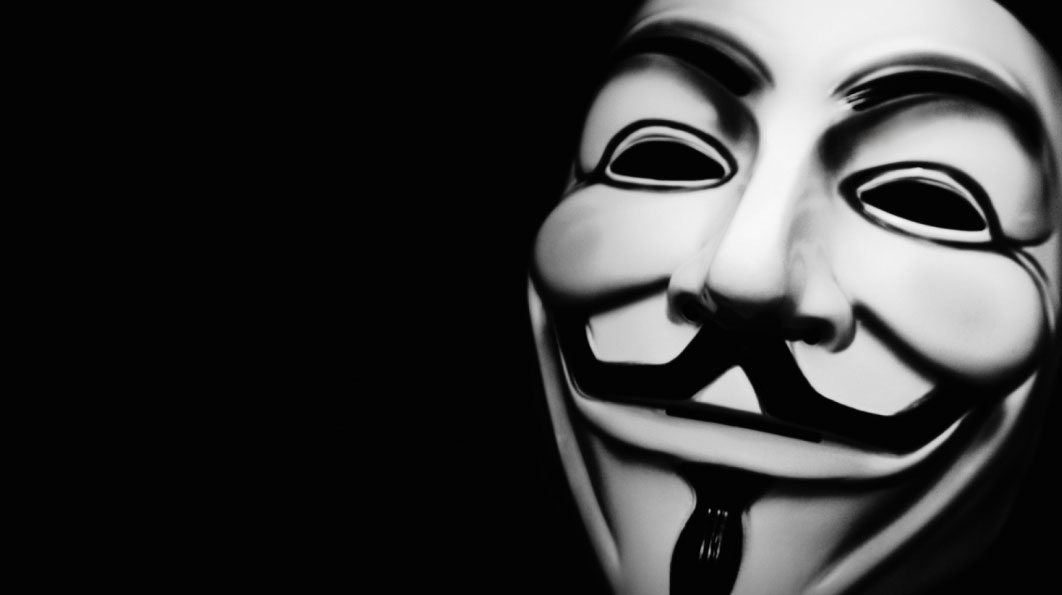 After PoodleCorp's embarrassing failure to take down the Pokemon GO servers on August 1st, they decided to once again attack Blizzard's Battle.net servers, and the North American League of Legends servers. However, new information has come out suggesting that PoodleCorp itself was the victim of a hacking attack.

PoodleCorp, like its partner Lizard Squad, has been selling access to their DDoS tool to make money. LeakedSource revealed that PoodleCorp earned a measly $335 from renting the tool. LeakedSource was also able to identify the address information of 3 users, which they say will be reported to the relevant authorities.

PoodleCorp authenticated the claim, telling Keemstar on DramaAlert that they had not been hacked, but were betrayed by someone with access to their database, who then leaked it in exchange for payment to a third-party source. They also said that the hack was not related to their inability to follow up on their threat to DDoS Pokemon GO, and that they were still planning on attacking the game's servers, they just needed more time to prepare.

PoodleCorp also apparently attacked LeakedSource.com in retaliation for the data breach, with the main attack lasting about 45 minutes, temporarily taking down the website. However the site is now back up and running as normal.

Ever since this site got bought by that Brynnon guy it's been nothing but ads.