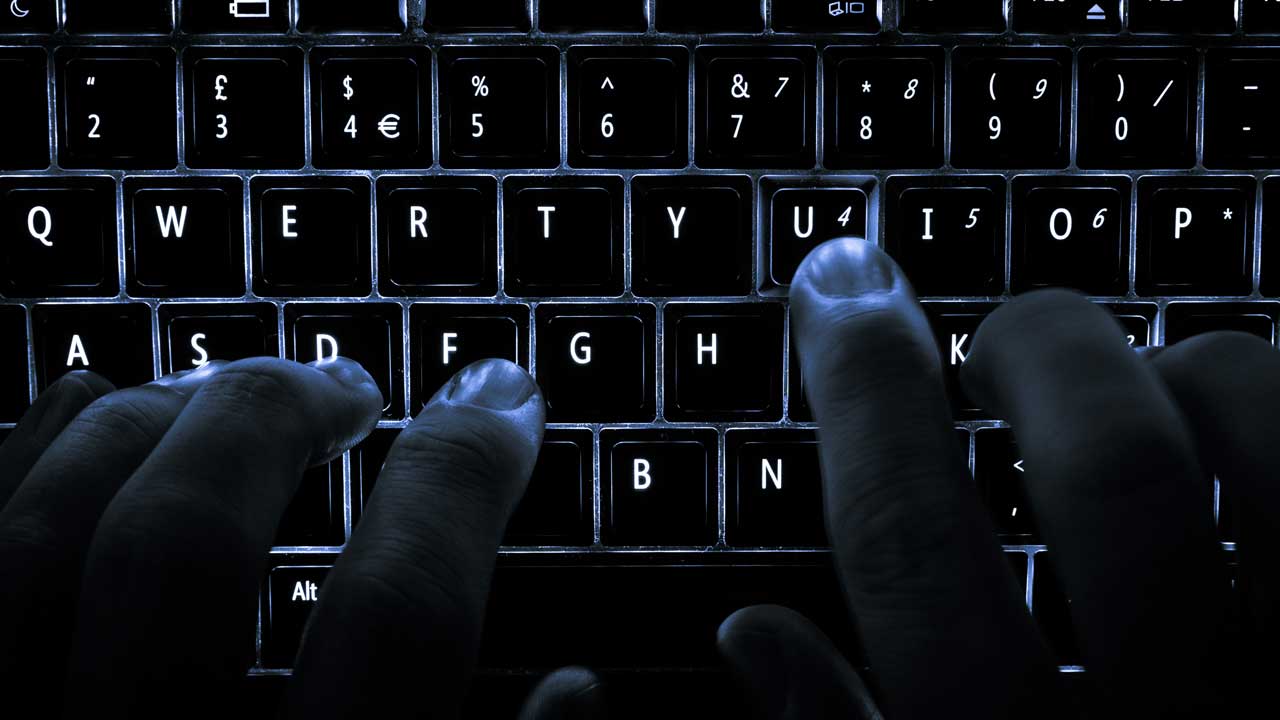 The hacking group known as PoodleCorp, who gained fame amid their high profile hacks of YouTube celebrities have been DDoSing targets left and right today. At one point PoodleCorp ran a poll of its followers to help choose hacking targets.

Their last attack was against the Cincinnati Zoo website, which may seem to be a fairly random target at first, however this zoo was behind a high profile shooting of a gorilla named Harambe after a 3 year old boy fell into the gorilla enclosure. PoodleCorp also tweeted out the hashtag #dicksoutforharambe, which gained widespread use in memes after Harambe's death.

PoodleCorp, which is affiliated with fellow hacking group Lizard Squad, seems to have stepped up its hacking efforts in the last few days, following a breach of their own commercial DDoS tool, and their failure to take down the Pokemon GO servers as promised.